I remember when I was first learning programming and stumbled upon enums, my first reaction was "this is cute, but is it really useful for something?" and "do people really use this thing?". Well, coming to present time, I can answer that yes, they are really useful, and that probably people do not use them as much as they should.
For a while know, I became more and more amazed on how useful enums are as a concept and in how many ways they can be used in practice and today I decided to share with you my thoughts on it.

Let's see what enums are and more importantly how can you use them. As a warning I will be focusing in my examples on Java, but I am sure at least some of the use cases can be applied to other programming languages.

What is an enum?

In Java enum is short for Enumerated type and in other parts it is also known as enumeration, factor (e.g. R language) or categorical variable in statistics (yes it is also present in Math, actually it kinda comes from there). Although not exactly the same in functional languages, in that paradigm they can be considered a degenarated form of tagged unions or sum types.

They are data types that consist of a set of named values called either elements, members or enumerators of the type.

Basically they define a type of which only certain values are possible, values which have a name (or tag) associated with them. A variable declared to be of an enum type can only be assigned values that are predefined in the definition of that enum.

Specific to Java, an enum has quite an extended behavior: it is like a class that can have only a fixed set of instances and this fixed set is hardcoded in the source code that defines the enum. We will come back to this later to see why it is useful.

If this sounds too abstract, let us give an example that will introduce also the first use case for enums.

The world without enums

Let's imagine that we have a function that accepts as a parameter a day of the week. One naive way to design this would be to have that parameter as a String type:

One big problem with this is that a user could pass anything to our function as a parameter, not just the name of a weekday:

A user could either be making a typo, pass in a wrong value or just do it because he is not clear on what he should pass as a value to the function (e.g. should it be the day of the week with a capital or without?). Either way, he has no way of knowing if he passed a bad value until runtime, when hopefully the function will have some sort of validation on the input and throw an exception. In the worst case there is no validation and incorrect behavior can propagate undetected in the flow of the program.

Another serious implication is performance degradation: if the function has to do a lot of equality checks with the received parameter (which it will have to do if it employs some sort of validation to check that the value is indeed a weekday), then a lot of string comparisons will have to take place which are not very beneficial for performance critical applications.

I am already hearing some of you guys saying: "wait a minute sir, we can use the following idiom for this use case: define a set of int constants that would represent the days of the week":

This solves the performance problem and it allows the users to pass in predefined values in a relatively safe manner, but notice that I said it allows, not that it forces them: users can still pass anything to the function and make it behave in an incorrect way. Not only this, but this idiom does not introduce any namespace for the defined values which can lead to name conflicts like the following scenario:

If defined in the same class the above will not compile, so you will have to prefix each name with some sort of identifier:

Another issue with these definitions is that a function can now accept either a fruit or a traffic light and produce the same output which does not make sense and the compiler has no way to complain about this.

I hope this entire essay convinced you why it is not a good idea to use any of the two described approaches. So what is the solution? While of course the subject of this article.

Using enums - Empowering the user and the compiler

Let us define a very simple enum that will represent the days of the week.

Now we can define our function to take a parameter of type Weekday:

This will mean that a user can only pass in one of the values defined for the Weekday enum, otherwise the compiler will complain. This comes with the following benefits:

With an EnumMap you do not have to apply any of those tricks, things just work and besides that you have type safety and the performance that comes with these structures:

We now can call the draw method like this:

So to recap, if your function or logic needs to use a parameter or variable of a type that has only certain limited possible values, use an enum, that will make everyone happy.

The curious case of the Singleton

The singleton pattern is used to ensure that a type of object is instantiated once and only once.
The classical best practice approach is to use something like the following:

While this works, there are some issue:

In light of these issues Joshua Bloch recommends, in his famous book Effective Java, an even better way of doing things. Since enums guarantee that only the values listed in its definition will ever be instantiated, then a single value enum can act as a singleton. That is possible because in Java the enum allows users to do things similar with what they can for a class definition: you can define methods, fields and even implement interfaces. One of the only things you cannot do with an enum is extend other classes so if you singleton has this requirement then this solution will not work for you.

So our example from above would become:

First of all this looks a lot cleaner right? Now how does this solve the 2 problems lister earlier. Let's see:

So as a best practice, unless one of the caveats from above applies to you, use an enum for you singletons.

A strategy for Strategy

One of the latest things I realized an enum is actually really useful for is implementing the strategy pattern.

Lets have a quick recap of the pattern: The Strategy Pattern defines a family of algorithms, encapsulates each one, and makes them interchangeable. The pattern allows the algorithm to vary independently from clients that use it.

If that definition sounds to abstract let's showcase its classic implementation with a simple example.

First we need to identify a case where we could apply this pattern:
Let us imagine we have a bar and since we want to attract customers we have different pricing strategies depending on the time of the day (if when describing the problem you start using the strategy word its a good sign you might consider applying this pattern):

So we define an interface that encapsulates this logic(don't ever use double for this kind of calculations, using them here just for simplicity):

Then we define different classes that implement the BillingStrategy interface with specific behavior:

Then we define a BillCalculator that would be used by the bar:

As you can see, now the hypothetical Bar class when using the BillCalculator can modify during runtime the behavior of the calculator whenever it needs, in this case whenever the happy hour interval is present.

Now you might say: "this is nice and all, but it brings quite some overhead":

You are right, usually thats the tradeoff when using design patterns, they provide flexibility at the expense of more abstraction overhead. Luckily for this pattern, we can actually do better by using our old friend the enum.

Instead of defining an interface, we will define an enum as the type of the BillingStrategy and its values will be the 3 different billing strategies:

As an added bonus, if you are familiar with the State pattern you know that its implementation is basically the same as the Strategy pattern, it differs only in intent and some other specific details, so as a consequence we can also implement that one using the enum technique we showcased above.

That is all I have for now to share and I hope at least some of you discovered something new reading this.

If you have some other great use cases for enums or some insights about them from other languages, let me know. 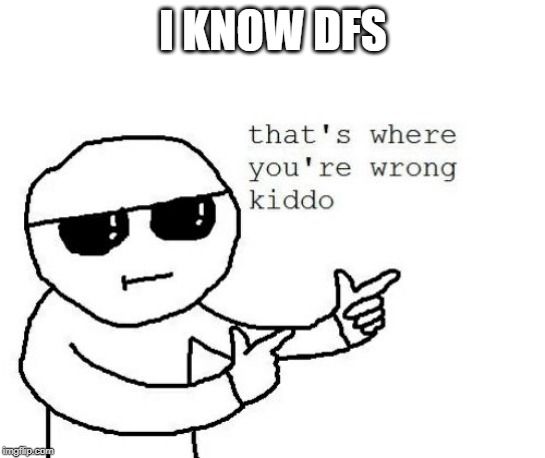 The student runs the two versions of DFS and he sees that the results are the same so he quickly memorizes the BFS algorithm and the two small differences to transform it into DFS and he lives a happy life with the thought that he basically learned 2 algorithms for the price of one. 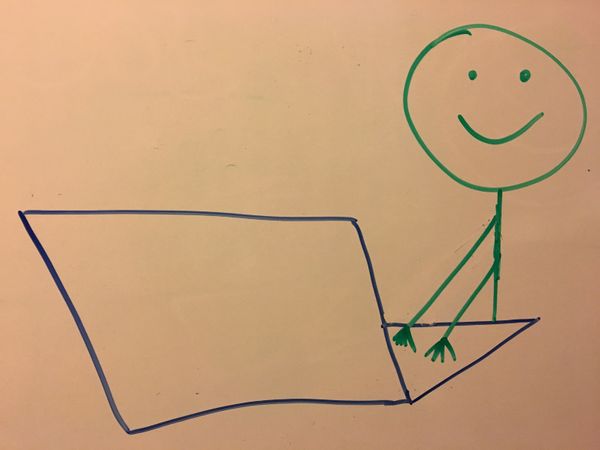 "Success is getting what you want, happiness is wanting what you get" - W.P. Kinsella A trend that started in companies for a few years now has